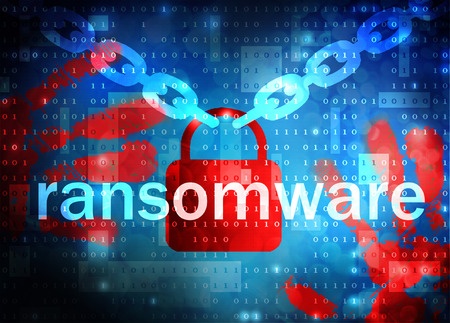 With every New Year comes the chance to reset priorities. Unfortunately, when the topic of implementing a data recovery plan comes up, the comment we most often hear is “I know I should, but I haven’t gotten around to it yet…”

So…what if the pilot on the next flight you’re on announces right after takeoff, “I know we should have run through our preflight checklist, but we haven’t gotten around to it yet…???”

Without a solid backup and recovery plan in place, just one mission-critical file that gets lost or stolen could put your company in a world of serious hurt. When you compare the high cost of replacement, repair and recovery to the relatively trivial price of keeping good backups, the choice is an absolute no-brainer.

Why disaster recovery planning matters more than you think

Let’s face it, data is the nucleus of your business. That means that a single ransomware attack could wipe you out in a matter of minutes. Today’s cybercriminals are raking in literally billions of dollars (yes, billions) preying on the unwary, the poorly protected and those who “haven’t gotten around to it yet.” Let’s consider the facts…

Ninety-seven percent of IT services providers surveyed by Datto, a data protection company, report that ransomware attacks on small businesses are becoming more frequent, and they expect that trend to continue. These attacks are taking place despite anti-virus and anti-malware measures in effect at the time of the attack.

Ransom demands typically run between $500 and $2,000. About 10%, however, exceed $5,000. And even at that, paying a ransom demand is no guarantee that encrypted files will be released.

For a typical SMB, downtime from ransomware can cost around $8,500 per hour, and will take an average of 18.5 hours of the company’s time. That’s a hit to your bottom line somewhere in the neighborhood of $157,250. Yet in many cases the ultimate cost has reached into multiple hundreds of thousands.

In a recent survey of 6,000 IT professionals by the Ponemon Institute, 86% of companies had one or more incidents causing downtime in the past 12 months. Typical downtime was 2.2 days, with an average cost of $366,363. And that’s just the average. Could your company survive that kind of hit? It’s no wonder that 81% of smaller businesses suffering such an attack close their doors within three years.

It’s tragic. And yet the solution is so simple…

The #1 antidote for a data disaster

What’s behind these costly incidents? Here’s the breakdown of contributing factors:

Note that human error accounts for 60% of the breaches. It’s no wonder then that ransomware attacks are on the rise, since they can be triggered by just one employee inadvertently clicking a bad link in an e-mail or social media site. Human behavior is hard to control. However, the #1 antidote for a ransomware attack is having a secure backup ready and waiting to replace encrypted files.

And when you scan through the rest of the list above, it becomes clear that, while you need to implement a comprehensive set of data security measures, having a solid and reliable data recovery plan in place and ready to go the moment disaster strikes is still your best defense.