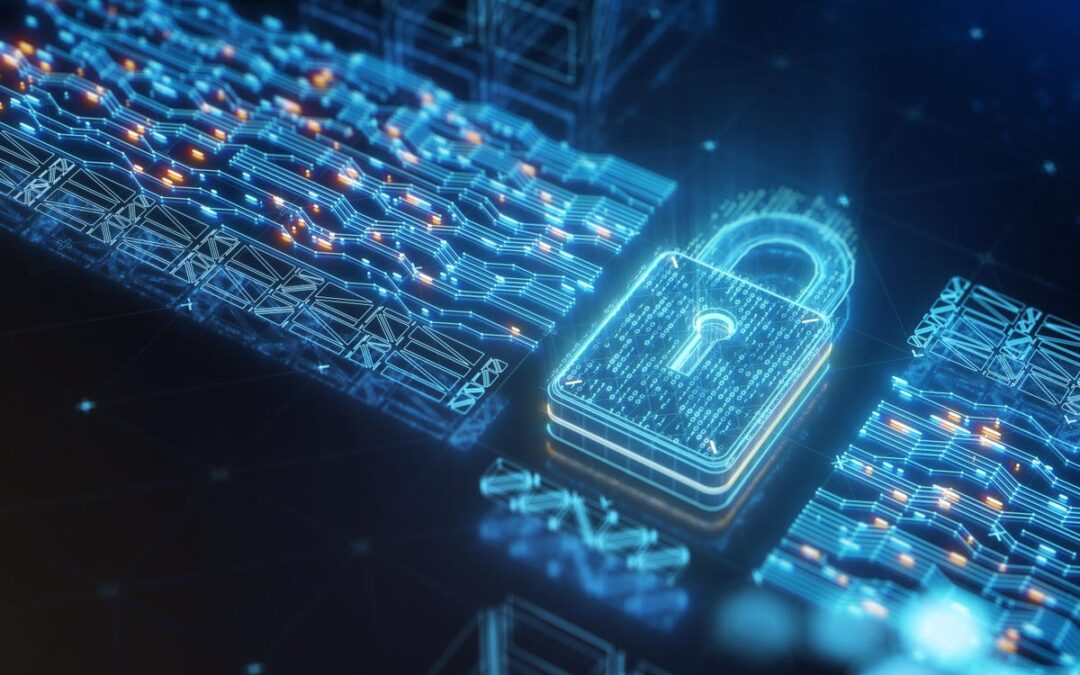 In the tech industry, the scary stories we tell around the campfire sound just a little different than your typical urban legends. Our tales of fright don’t need ghosts or goblins…we’ve got predatory Hackers and insidious Malware to spook us! Just recently a bank here in the US purchased software to detect denial of service attacks on their networks. While reviewing the system logs, software admins discovered malware propagating and insecure telnet connections. Of greater concern, it found significant traffic coming from countries this bank had no business in. Had they left their system unmonitored, their innocent customers would have lost untold amounts of money from the theft! That being said, Security doesn’t come through one single product. Network Security is a process that involves many layers, these processes working together are what will give you and your business the best protection.

Help! What Tools Protect Against These Malicious Attacks?

Never fear, we’re here to clarify! In this blog we are stressing the importance of using a Firewall in your network infrastructure to help protect you from attacks just like this. Now, you may be wondering – just what is a firewall? Calyptix Security describes their AccessEnforcer UTM Firewall as, “A managed firewall with deep packet inspection, that blocks threats to your network before they can cause harm. Prevents scans, spoofing, SYN floods, DDoS attacks, fragmentation attacks, and more automatically”. In general, a firewall typically establishes a barrier between a trusted network and an untrusted network (such as the Internet).

Most firewalls are a piece of hardware that act as the gateway between the WAN (wide area network) and your LAN (local area network). Though they don’t always have to be hardware, they can come in the form of software as well. The differences between the software and hardware versions vary from company to company, but generally the software is less expensive and can be installed on an existing piece of equipment. As your firewall inspects and filters data, it uses rules put in place by the installer to determine the difference between malicious and benevolent data packets. As your business grows and changes, the rules can be tweaked and restructured to better suit your new needs. Rule sets are based on a few different things including, but not limited to, the source of the packet, the destination of the packet, and the content of the packet.

Are there Different Types of Firewalls?

The different types of firewalls that have existed over the years have traditionally focused on one aspect of network security – such as limiting access to certain ports, or inspecting the packets at the application layer of the open systems interconnection model. These days, those types of firewalls have been made obsolete by the Next Generation Firewalls. Next generation firewalls take all the features of the old single layer firewalls, and combine them into one component with extra security software included. We’ve mentioned before that Network Security is a process involving many steps, and there are so many entry points in networks now for bad actors to exploit that the emergence of these types of firewalls was necessary – next generation firewalls fill the need that modern network perimeters require.

Next Generation Firewalls may be more comprehensive, but they have their own vulnerabilities, so it’s a good idea for you to use them in conjunction with other security components. Modern firewalls are particularly susceptible to insider attacks consisting of malicious threats from an employee, ex-employee, or a contractor. You can protect yourself against these threats by making sure you know what is going on within your network. Next gen firewalls typically have features like Alerts and User Notifications that make it easy to seek out and identify an insider attack.

Proxy Firewalls can be most effective against an outside attack. While Proxies typically only inspect the header of the packet that is coming, Next Gen. firewalls will look at the data inside so they make a great team. This feature gives the user tools to effectively identify, categorize, or stop packets with malicious intent.Setting up a firewall the right way the first time by professionals will keep your network protected for the long haul. Always make sure your firewalls are updated. Software needs to be updated because vulnerabilities are found and exploited by bad actors every day. When it comes to limiting traffic through your firewall, by default you should block all incoming traffic and open from there the ports needed for trusted inbound traffic. Limiting user access to necessary access where needed is an easier pill to swallow than revoking privileges and mitigating damage after a security incident.

We’ve consistently sung the praises of system backups – but where do they fit into your network’s security? Having network redundancy will help you avoid downtime in the event of an attack. While the need for us to connect and collaborate with each other on the open web is a necessity in the modern world, taking precautions and securing yourself and your data are just another facet of this ever-evolving landscape. Firewalls alone won’t stop viruses or other infections from infiltrating a network. Some of these attacks may get through the wall around your network, so an extra layer is needed to disable and remove these infections.

That’s where we come in. Our Next-Generation Anti-Virus Solutions can offer added protection to the devices you use for your Business and your Day-to-Day Life! Remember what we said before, Network Security is a process that involves many layers – these layers working together are what will give you and your business the best protection.